Figure 1. The Bracelet of Tomorrowland; Photo by idigitaltimes.com

END_OF_DOCUMENT_TOKEN_TO_BE_REPLACED 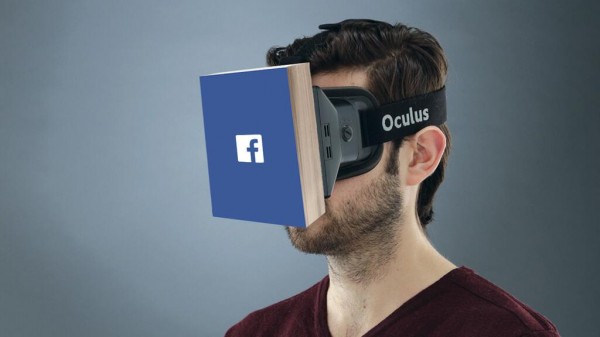 END_OF_DOCUMENT_TOKEN_TO_BE_REPLACED

Despite the incredible success of the Fitbit Force since its introduction, there is now a recall for the wearable tech due to complaints from 1.7% of owners experiencing a skin irritation. After analysis by third parties, Fitbit announced that the irritations “were likely the result of allergic contact dermatitis”, however they continued to announce that the irritant could be a few different things. Whether it be the nickel found in the surgical grade stainless steel used in construction, the materials used in the strap of the tech, or even the adhesive used during assembly, the initial voluntary recall has escalated to an official announcement by the U.S. Consumer Product Safety Commission (CPSC). END_OF_DOCUMENT_TOKEN_TO_BE_REPLACED

Recently named the ‘best wearable tech’  at SXSW, the Skully Helmet Skully AR-1 allows the user to have a rear-facing, 180° view without needing to take their eyes off the road as the view is projected onto a transparent display in the visor. Also equipped is “an advanced situational awareness system, showing navigation and blind spot data” based on a series of microcomputers and sensors. Although still in beta testing, the helmet also offers turn by turn navigation, smartphone communication, as well as internet connectivity all at the control of your voice. END_OF_DOCUMENT_TOKEN_TO_BE_REPLACED

This hypertext nugget is trying to school you who have no idea about wearable media, present company included.  So I thought I would help break down the graphic for you. END_OF_DOCUMENT_TOKEN_TO_BE_REPLACED

Pia Myrvold is a Techno-Fashion Designer who we’ve touched on a few times this semester, and I think creations similar to hers were the inspiration behind my most recent project. Something about fashion and high-tech devices is simply too interesting to resist! Quite soon I am convinced that we will see garments and accessories that can access WiFi, communicate via the internet, and even some with computing capacity. The future of fashion exists exactly as Pia has envisioned it and I simply couldn’t wait, so I built my own tech-fashion. END_OF_DOCUMENT_TOKEN_TO_BE_REPLACED

It seems that the Iron Man films – and other sci-fi fare – have inspired more than an onslaught of video games, comic books and t-shirts. Due to the increasingly dangerous missions carried out by the military, a new Iron Man-like suit is being developed for soldiers. Don’t believe me? Take a look:

Even though the internet and recent technology has made long-distance communication much easier, it is still tough to feel connected to a loved one through video chatting or social media. Tactilu is a bracelet that can make you feel a little bit closer with your significant other by communicating through touch. END_OF_DOCUMENT_TOKEN_TO_BE_REPLACED

We live in a world where our pocket-sized supercomputers tell us the best place to have dinner, how to get there, and what the traffic is like, while our cars have sensors that warn us not to back in to the fire hydrant at the end of the driveway on our way out. With all of the technology that surrounds us and directs us through our daily life, it is a shame to know that the visually impaired, the people who need direction the most, largely still depend on the use of canes and service animals to navigate. END_OF_DOCUMENT_TOKEN_TO_BE_REPLACED