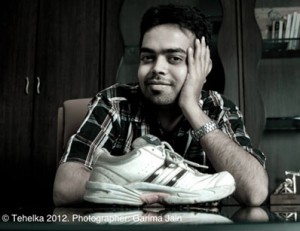 Figure 1. MIT named Anirudh Sharma as Indian Innovator of the Year under age 35 for his “Le Chal” project