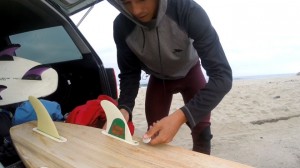 Figure 1. Smart Phin by Board Formula – via Wired.com