With the popularity of wearable fitness devices, it has become common to see everyday consumers using devices to monitor their health and activity. Devices such as the fitbit flex  track activity such as steps, distance, calories burned, and sleep. These measurements have become fairly common today, but in comparison to the availability of fitness tracking technology twenty years ago, the growth in the industry is noticeable. Now the advancements in wearable technology are on the cusp of providing data tracking for vital signs that were previously only available in a hospital setting.

A new device called Muse uses sensors worn on the head to measure brain signals using Electroencephalography (EEG) science. The device is marketed as a tool that a user can use to train their brain in an effort to reduce stress, improve focus, and increase concentration.

According to the website, “Muse detects your brain signals during a focused attention exercise the same way a heart rate monitor detects your heart rate during physical exercise.” The device has 7 sensors to detect and measure brain activity, and then processes and exports this data into graphs and charts on the users mobile device. The data is then used to allow the user to train their brain using “focused attention training,” in a way that the company relates to being the “mental equivalent of a treadmill.”

Focused attention training is explained as an exercise that monitors how a user responds to distractions, and audible feedback. The examples below are diagrams of how a person’s mind tends to wander, and how using Muse could improve mental focus: 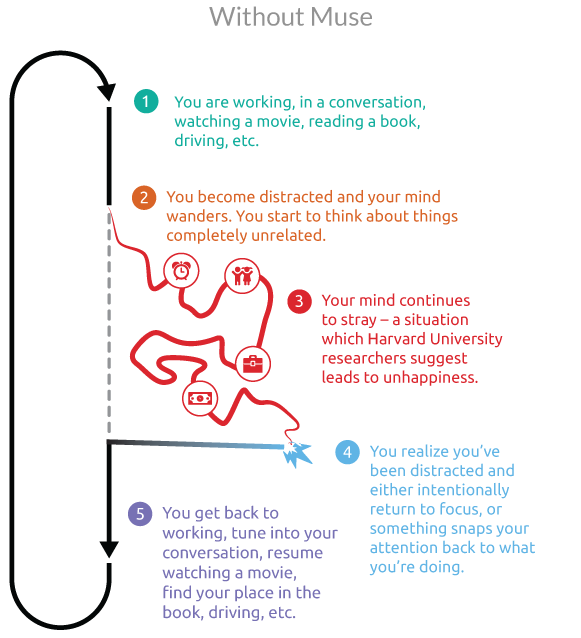 Figure 1. Without MUSE; Images via ChooseMuse.com 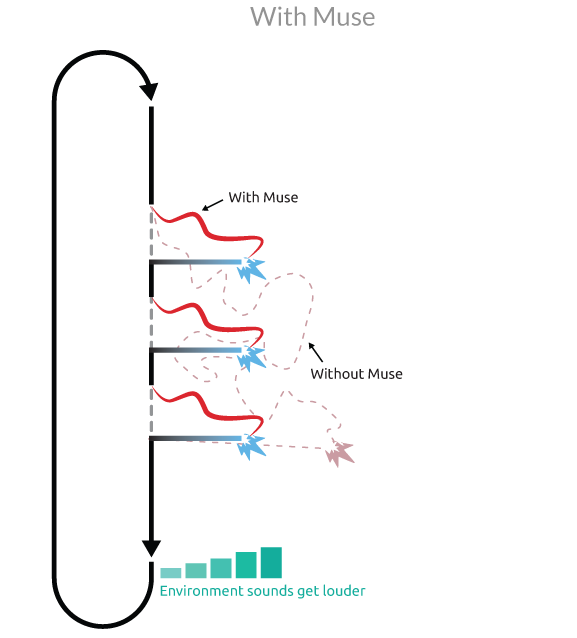 Figure 2. With MUSE; Images via ChooseMuse.com

The user wears the device during “exercise” and the device translates brain signals into the sounds of wind. When the user’s mind is calm and settled, they hear a calm and settled breeze, but when the user’s brain is active (distracted) the winds will pick up and blow. When a user is able to maintain a level of calm for an extended period of time, bird sounds will be introduced to announce that the mind is calm. The bird sounds will add an additional opportunity to monitor their progress because it requires the user to react to the additional stimulation, and respond in a manner that does not give in to additional distractions. This will hopefully allow the user to develop control over their mind, which they can then apply to distractions when not wearing the device.

Muse is based on research that has shown that focused attention training has been shown to reduce pain, reduce anxiety, improve mood, and reduce heart rate. Prolonged sessions have been documented to suggest other benefits, such as increased grey matter density, reduced thinning of the prefrontal cortex, decreasing amygdala activity (associated with stress response), and increased resilience and immune function – which basically suggests an overall positive change of the brain’s structure and function. The health implications of devices such as Muse have been largely discussed, and in “Vital Signs,” Bradley Quinn notes the potential for sensoring technology within healthcare, and provides a variety of examples that show the positive impact of wearable technology that is already available. Quinn points out the possibility of wearable technology detecting, and stopping, an episode in patients susceptible to strokes, or liable to have seizures, and it would seem that technology such as Muse could be adapted to perform similar tasks. While Muse is not an approved form of treatment for neurological disorders, it does suggest that there is a developing market for wearable technology within the realm of personal health. Devices such as Muse could lead to wearable technology that could increase the quality of life for many individuals who live with a variety of medical conditions.