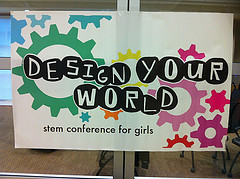 Figure 1. SMU was decorated and ready 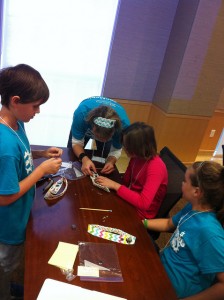 Figure 2. Our youngest volunteer, Audrey, age 11, sharing her skills with her peers 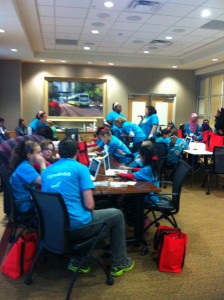 Figure 3. Lance and other volunteers help the girls during the coding activities