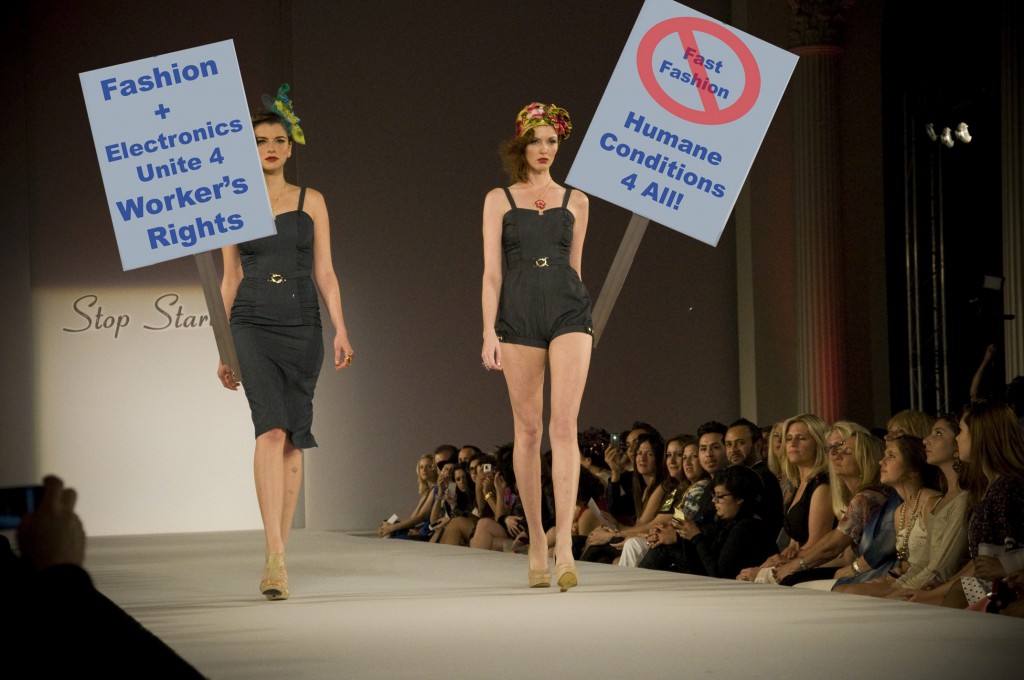 Figure 1. We are at a crossroads where we need to be mindful of the ethical implications of electronic fashion

There are a lot of interesting ideas in this week’s Wired piece, “Why Wearable Tech Needs Fashion.”

I admit, however, that very early on I was struck by this sentence and I found it difficult to focus on anything else: “However, unless these technologies converge with the fashion industry, there’s a danger they will fail to become popularised and remain unaffordable.”

In my other work on issues like race and class in digital environments, one constant cause for concern is the conditions in electronics manufacturing and recycling and their effect on particular populations. While trying to read the Wired piece I found myself reflecting on these conditions as well as the collapse of a clothing factory last month in Bangladesh, which has brought recent attention to the tenuous ethics of the world of fast and cheap fashion. Perhaps it is just me, but the idea of these two industries coming together makes me a bit nervous. Equitable access is an important issue for consideration and I’ve blogged elsewhere on this site about my hesitation with high priced accessories like Google Glass. However, I’d hate to see the move toward “affordable” lead to manufacturing conditions that amplify the worst of both worlds.

Right now, the crew at Fashioning Circuits works mostly with the SparkFun Lilypad and the Adafruit Flora. Both wearable microcontrollers are produced in house and we feel reasonably comfortable that the manufacture of these components is done under fair and humane conditions. I suppose this post could be written off as naysayer, doom and gloom, but it strikes me that it is important that those who would converge fashion and technology be mindful of the already abundant ethical pitfalls in each industry. The convergence of the two poses considerable risk of compounding poor conditions for workers. We are at a crossroads where we must consider whether affordable has other costs.